The research from pig to dog 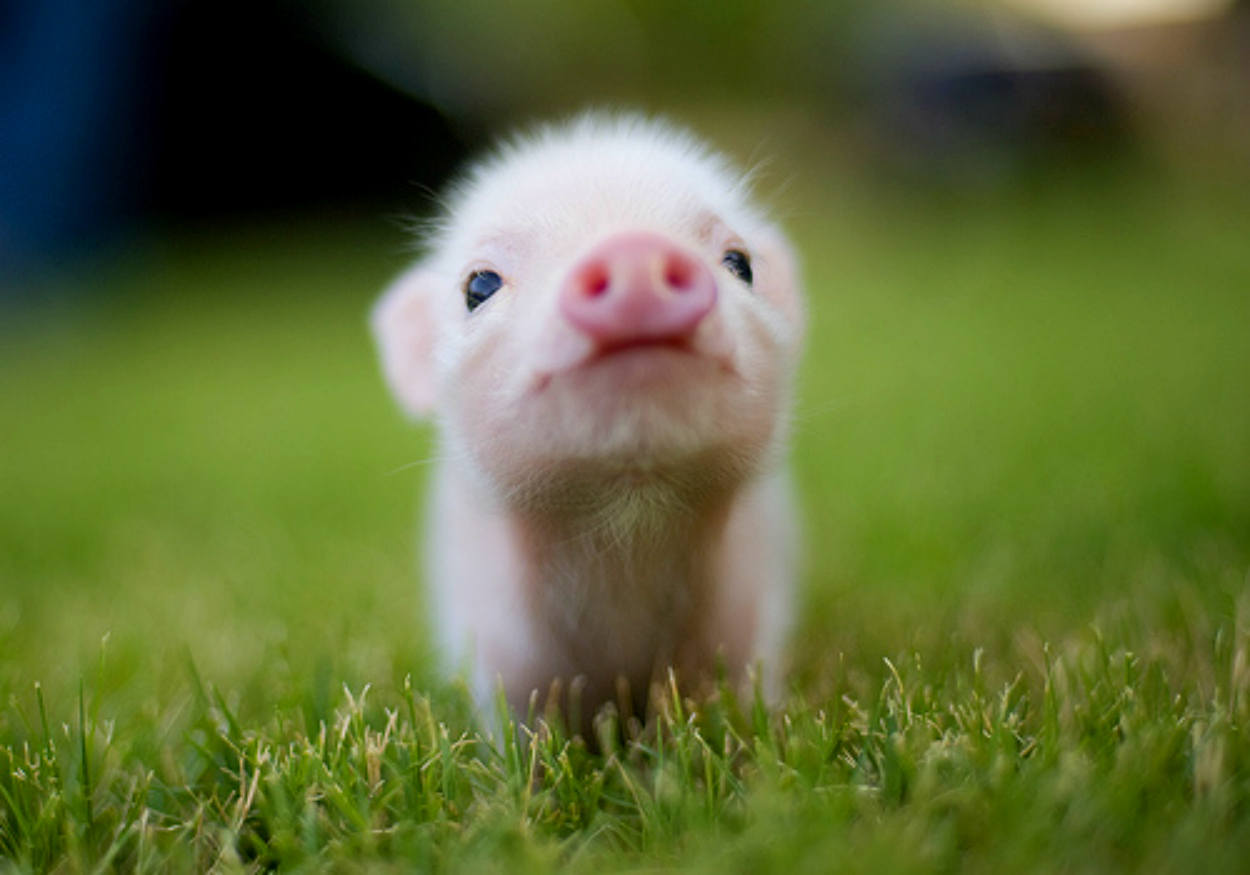 In time, pig it’s always been a trademark of prosperity and abundance, but in past it was also the symbol of the search for truffles.

Even nowsaday, when I’m telling my truffle discoveries, someone asks me if research still made via pigs.

This persistent and widespread belief of discovery of the truffle with the pigs increased even thanks to France, the country with more dedication to truffles (after Italy), even nowsady it’s allowed search for truffles with pigs and it’s not rare to see video or pictures in TV depicting them in this kind of activity.

In Italy this practice were so popular mostly in the south and in north central, where lands are more comfortable.

The history of the truffle pig

Even today grandparents told stories about truffle hunters that were to the livestock markets, they tried the pigs hiding in the end of their rod, a scented truffle, and they bought the female who reaches his rod for first.

This “natural selection” was done without the knowledge of the seller: a pig able to find truffles was a precious pig so it would be more expansive for the truffle hunter!

The pig, mostly the sow, was conducted in truffle-beds with a rope tied around his neck or a leg.

Each time his nose had intercepted the scent of truffles, the pig would begin to dig with its muzzle, regardless of what it found on the ground.

His look was not targeted, it was rather a kind of plowing: it ripped roots, mushrooms, it found unripe truffles… after all was more a damage than a gain, in addition to this there was the truffle hunter – and it happen even today – who doesn’t had care to refill and cover the holes.

Another negative aspect was due to its size: until a pig was lillte it was easy to condcuct it, but when it becomed adult it was really hard.

Lastly: it was really difficult to stop the pig and pull away the truffles from its mouth once unearthed!

We can say in time when the research happens with pigs we could call it “collection” more than research  – it was like collect potatoes! – with the dog we can start talking about research, a real discovery. 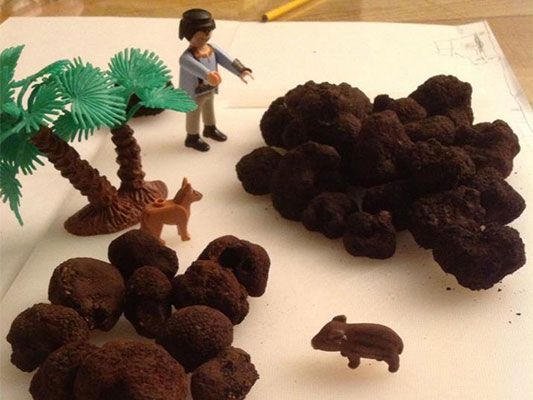 The dog signals the exact point where the truffle is, it waits for you and it observe you while you’re finding it, tasting the scent of the truffle, wating for its reward.

Dog isn’t anymore an object, it’s a subject as the truffle man, both actors, rather protagonists of this magical and mysterious action, full of emotions and charms, interweaving the stolen glances, whispered words, wags, licks and pats.

The search for truffles as an exaltation of the union between man and dog, became in time… man’s best friend.

It’s not a fortuity if in cinofilia scientific term to indicate dog’s nose we use the word „Tartufo“. 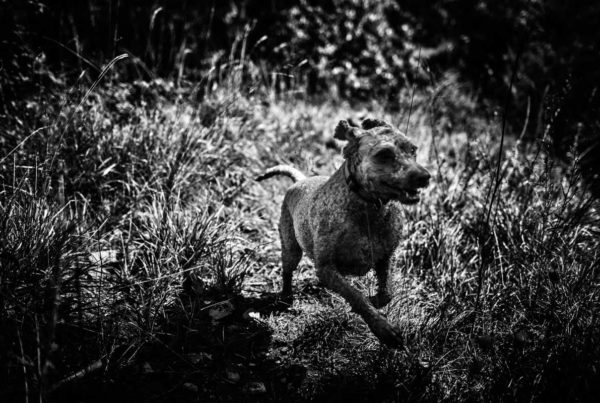 Time to go searching for truffle 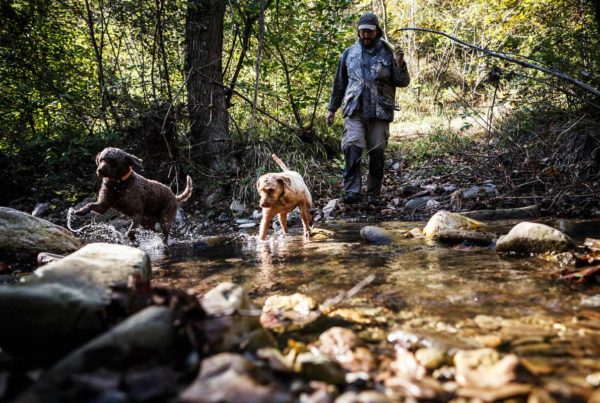